5 Celebrities Who Built Their Families Through Adoption

Books About Adoption for Children 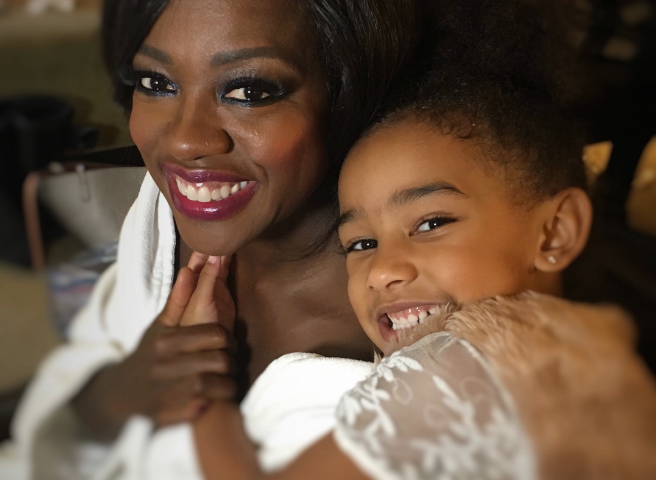 Every adoptive family has a story that is unique to them, and some of those stories involve celebrities. There is a misconception that the adoption process is easier for celebrities, but the truth is, many famous adoptions encountered the same challenges (and the same victories) as ordinary adoptive parents. These 5 stories will be the first in a series that will showcase celebrity adoption scenarios.

Decided to try my hand at blogging so I could share my family life, hobbies and passions with my incredible fans. If you’re into cooking, crafting, gardening, entertaining or just looking for some ranch life inspiration come check it out! thoseheavenlydays.com #thoseheavenlydays Photo by @cheyenneellis

Katherine Heigl says she always knew that she wanted to adopt. When she was three years old, her mother adopted her sister, Meg, from Korea, and because of that, Katherine knew that she wanted to have a family that resembled her own. In 2009, she and husband Josh Kelley, a musician, adopted their first baby girl, Naleigh, from South Korea. Three years later in 2012, they adopted their second daughter, Adalaide, a newborn from Louisiana. In December 2016, Katherine and Josh welcomed their third child into their lives, a biological son, Joshua.

In 2006, Madonna founded Raising Malawi, a charity that supports orphans and vulnerable children in the southern African country, through health, education, and community support. Malawi has over a million orphans, half of whom have lost their parents to AIDS. That same year, Madonna, who had two biological children at the time, adopted her son, David, from Malawi with then-husband Guy Ritchie. After the couple divorced, Madonna adopted another child from Malawi in 2009, her daughter, Mercy.

My baby and I before the #GoldenGlobes!

Viola Davis was 43-years-old when she and her husband, Julius Tennon, adopted their daughter, Genesis as a baby in 2011. Tennon had two children from previous relationships that Viola is a step-mother to. While she is tight-lipped about the details of her adoption, Viola gushes often about Genesis in interviews, and says of adoption: “There are so many ways to mother rather than to carry a child in your body. So many children need parents, and so many of us want to mother. Know that you will experience motherhood to the full extent.”

So... One of my kids doesn't love the spotlight. Can you guess which one? #StorksPremier

In 2011, Jillian Michaels adopted her daughter Lukensia from Haiti. In a truly unique twist, her partner, Heidi Rhoades, gave birth to their son, Phoenix, just days before. Their adoption process was a difficult one, as they faced challenges trying to adopt as a same sex couple. Despite the struggling Jillian has said: “Adoption is a calling. There is something in you that can't be denied. You just know in the deepest part of your being that you are meant to find this little soul and guide them through life.”

Sharon Stone has three adopted sons, Roan, Laird, and Quinn. Roan, who is the oldest, she adopted with her ex-husband in 2000 when he was only one week old. The younger two, she adopted as a single parent. Her story is a painful one, as she went through a number of miscarriages on her road to becoming a mother. She also suffered a stroke and brain hemorrhage only a year after adopting Roan. But these days, she is recovered and loving life with her sons.